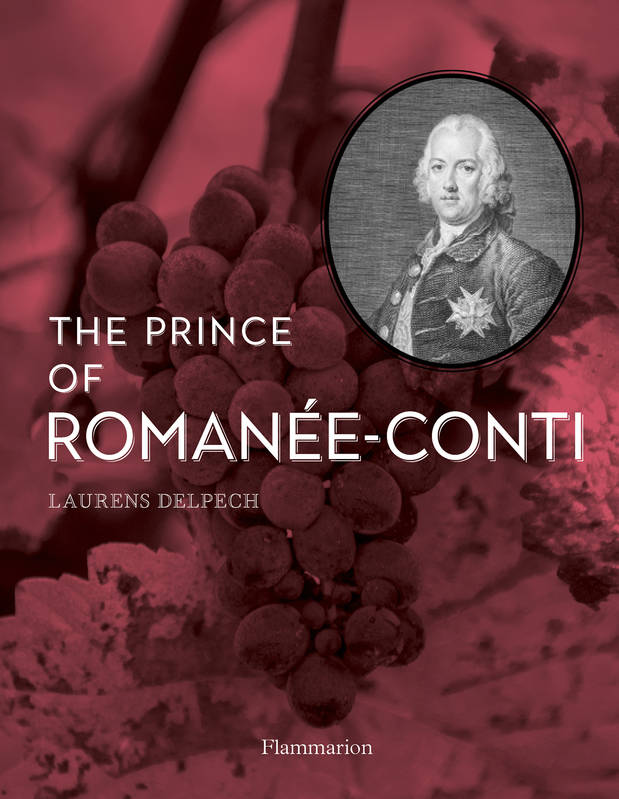 The Prince of Romanée-Conti

The Prince of Romanée-Conti

Prince Louis François de Bourbon-Conti — cousin of King Louis XV of France —
was a patron of contemporary intellectuals such as Diderot, Beaumarchais, and
Rousseau, and well-known as an avid art collector. His stroke of genius was
the purchase of the Romanée vineyard, which later became known as the Romanée-
Conti. This volume reveals the secrets of the legendary wine, which has earned
a cult following of connoisseurs around the world. Following a biography of
the Prince of Conti, detailed notes from recent wine tastings allow readers to
identify the characteristics of this unique wine, which must be considered
within the context of the Climats of Burgundy—the terroirs where the
Burgundian grape varieties grow in optimal conditions. These fabled terroirs
have benefited from a unique, centuries-long continuity and they were
inscribed on the UNESCO World Heritage List in 2015. To understand Burgundy,
readers must be familiar with its Climats, but also conscious of the
climate—the meteorological conditions in which each vintage is created—because
the production of fine wines, and especially of those made from grape
varieties at the very height of maturity, resembles at times an obstacle
course created by nature to play tricks on the winegrower. Laurens
Delpech—through lengthy excerpts from harvest reports published since 1996 by
Aubert de Villaine, co-director of the Domaine de la Romanée-Conti—recounts
the saga of successive vintages, which illuminates the difficulty of the
vigneron’s profession. This original, complete, and engaging volume brings to
the forefront the duality of the Climats and climate that give rise to the
finest wines in Burgundy. An excellent overview of the Romanée-Conti, it is
also essential reading for those who wish to sharpen their knowledge and
appreciation of Burgundian wines.
S'identifier pour envoyer des commentaires.