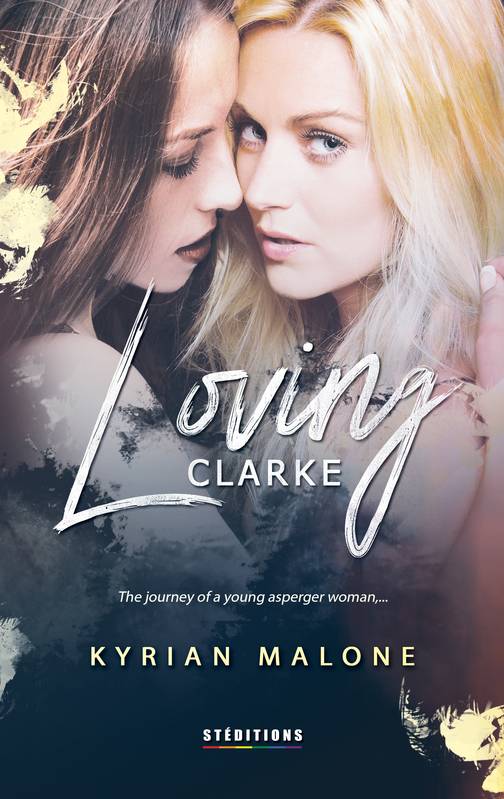 **Editor’s introduction** : Isolation, rejection, muteness, inability to make
friends, clumsiness, hyperactivity, procrastination, perfectionism, anxiety,
hypersensitivity... So many words which sometimes go with autism, atypical
child, high-potential, Asperger’s... But those words are pretty useless for
someone who has trouble with their relationships with others, can’t filter the
world like others do, who is invaded by emotions no one can understand, not
even themselves.
“Why is she so weird?” “Why doesn’t she talk to anyone?” “Why does she keep to
herself?” “Why doesn’t she have friends?” “Why does she read so much?” “Why is
she always cooped up inside?” “What’s the matter with her?” Questions and
judgments made by outsiders who observe but don’t know or understand the
particularities of an “atypical” mind.
Being different must make it pretty hard, pretty improbable, if not
impossible, to find love. Though of course, love isn’t something you look for,
it’s love that finds us!
In this work of fiction, this slice of life, Kyrian Malone reveals part of her
innermost self, the particularities and differences that she now considers to
be her most treasured possession.

**Synopsis** : Clarke Nollan is 17 years old and about to start her senior
year at a new school, Providence High, in California. But Clarke is mentally
different. Her classmates and the school staff are already aware of her
numerous appointments with several of the town psychiatrists. She lives in her
own world and imagination; her way of seeing the outside world is affected by
her particular emotional filters. Her reactions, her misunderstood remarks,
Clarke is in search of a diagnosis but is instead prescribed inadequate
medication. Incompetent specialists consider her as bipolar, schizophrenic, or
just plain crazy. The truth of what she really is remains deep inside, hidden
as a result of the useless pills she has to take. She hopes things will be
different now for her at Providence High: there’s this girl, Alycia Chase, and
her English teacher Regina Queen. Besides her own mother, they are the only
people who can understand her... In this novel, inspired by her own life
experience, Kyrian Malone illustrates the difficulties encountered by women
with Asperger’s as they desperately look for an answer to what makes them
different.

Today, Kyrian Malone live on selling their novels with lesbian themes in
French only, but are excited to translate their books to make them accessible
to international audiences.

Since the end of 2008, the site STEDITIONS is the private showcase of lesbian
novels written by Kyrian Malone and Jamie Leigh. They began the process of
adapting their titles to gay novels (MxM) in 2014.

STEDITIONS participates in the promotion and visibility of other lesbian, gay,
bi and trans French-speaking authors by bringing together notable releases of
gay and lesbian romances.