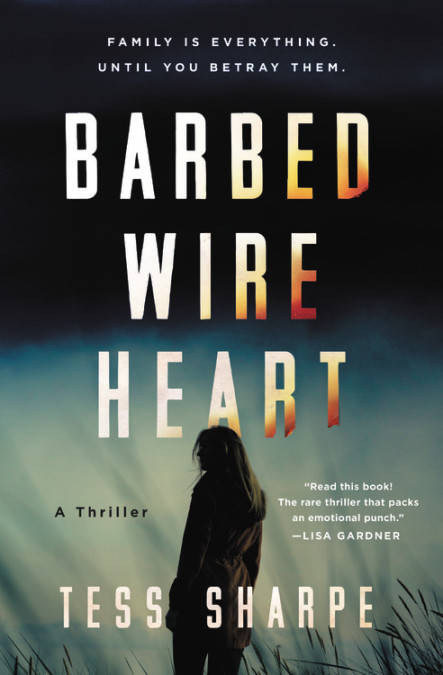 Cliquez ici pour le commander
This gripping debut thriller set in a poor, rural community where loyalty is everything “packs an emotional punch” as the dangerous daughter of a meth kingpin is forced to choose between family or freedom (Lisa Gardner, #1 New York Times bestselling author of Never Tell).

Never cut the drugs–leave them pure.
Guns are meant to be shot–keep them loaded.
Family is everything–betray them and die.

Harley McKenna is the only child of North County’s biggest criminal. Duke McKenna’s run more guns, cooked more meth, and killed more men than anyone around. Harley’s been working for him since she was sixteen, dreading the day he’d deem her ready to rule the rural drug empire he’s built.

Her time’s run out. The Springfields, her family’s biggest rivals, are moving in. And they’re coming for Duke’s only weak spot: his daughter.

Duke’s raised her to be deadly — he never counted on her being disloyal. But if Harley wants to survive and protect the people she loves, she’s got to take out both Duke’s operation and the Springfields. Blowing up meth labs is dangerous business, and getting caught will be the end of her, but Harley has one advantage: She is her father’s daughter. And McKennas always win.

“Terrific. ” —David Baldacci
“Harley is one of the most complex, fascinating, dangerous characters I’ve encountered in years.” —Lisa Gardner
“Pulls off something rare.” —Chicago Tribune
“Possibly the most powerful, original female character we’ve had in decades.” —New York Journal of Books