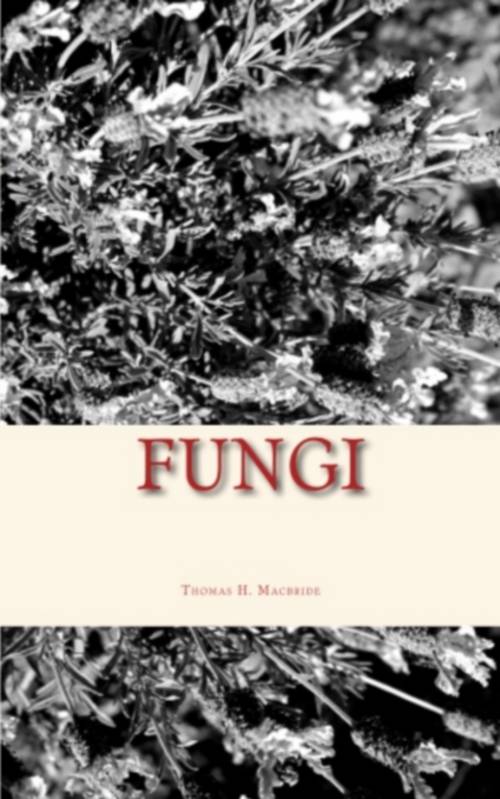 The fungi as a class may hardly be called popular. For various reasons they
are, so to speak, under a cloud. They are little known, and so in lieu of
better information the legend "poison" seems to run for all the finer and more
showy species. If not held absolutely poisonous, most are at least considered
useless and are nameless. Literature, the all-embracing, which concerns itself
freely with other forms of animate nature, draws a line at the fungi; and
Browning evinces great boldness when he ventures to touch with the wand of his
poesy "the freaked, fawn-colored, flaky crew" that rises in November hours.
Assuming the vegetable nature of fungi, the most notable thing about them, as
compared with all surrounding vegetation, is their color.
Without exception the fungi are chlorophyl-less. This, though a negative
quality, is, nevertheless, a very convenient one, and withal expressive, for
it defines exactly the place these plants must hold in the economy of nature.
S'identifier pour envoyer des commentaires.